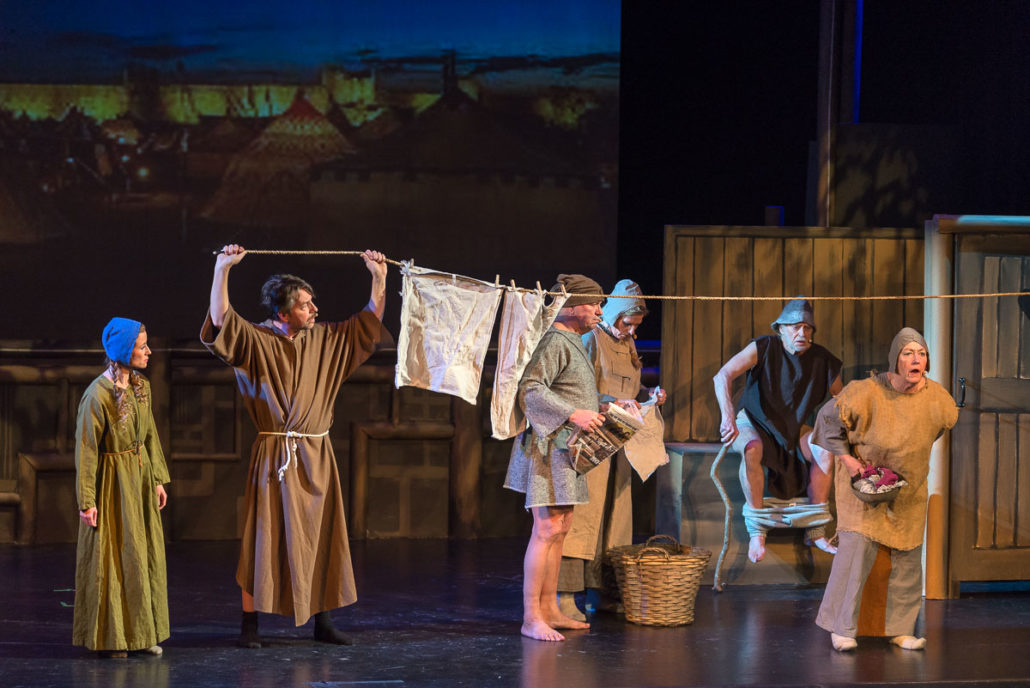 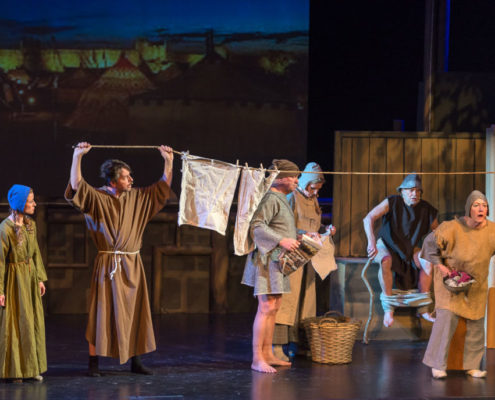 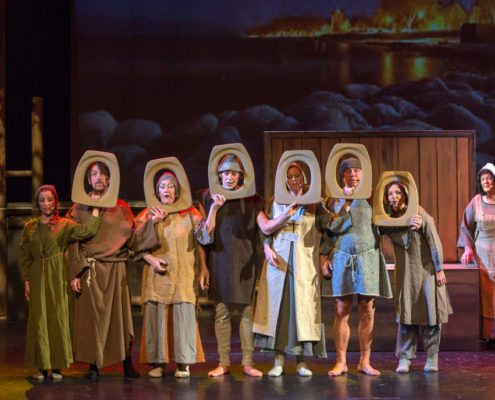 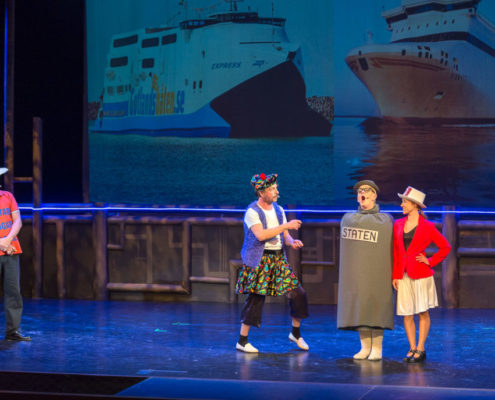 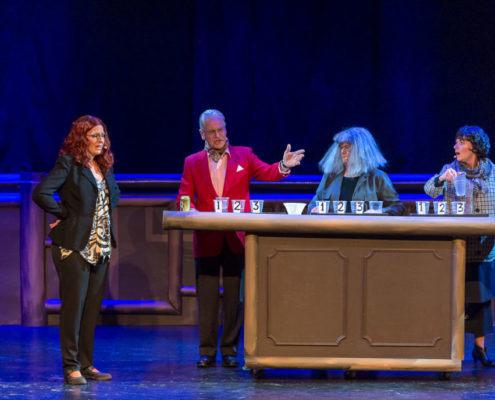 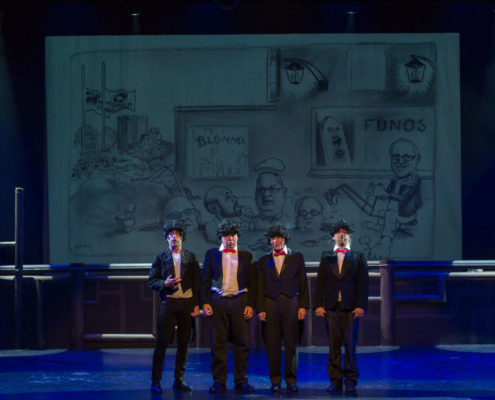 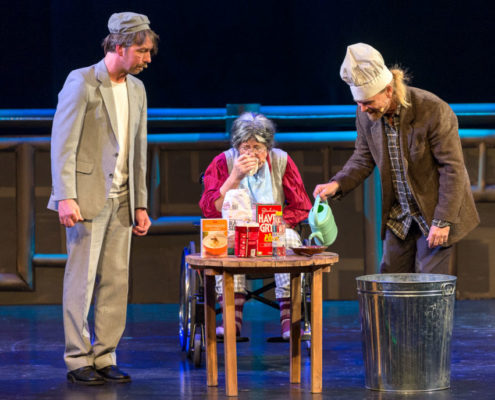 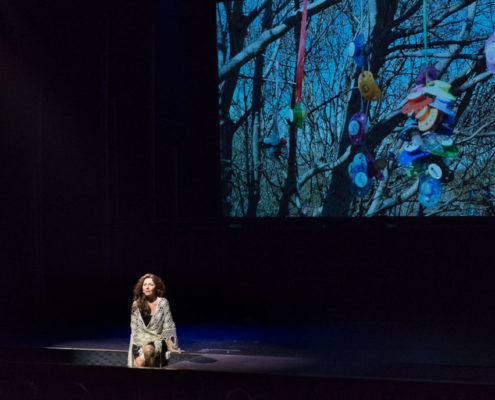 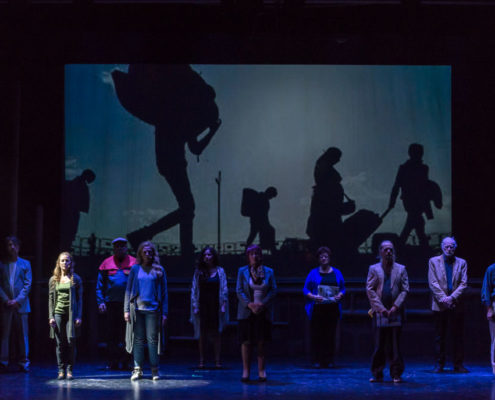 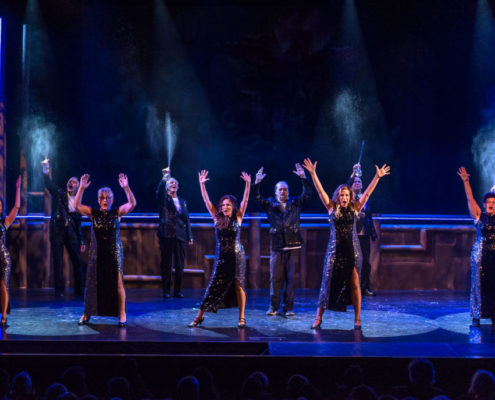 Roland Olsson likes to entertain – and to worry a bit.
And to raise a question or two.
– When people leave the theatre I hope they are happy and have something to talk about on the way home. Ideally, something to think about the day after, too, he says.

Last year’s “Kärrlek and Kirrimoja” had a large audience. Seems like this years show “Vattnet har gått” will draw a good crowd also. Ticket sales are good.
Entertainment, yes, but Gotlandsrevyns Roland Olsson also want to stir things up a little
– Well, there must be a deeper meaning with everything we do on stage. Not just nonsense and fun. It is easy to find a local touch but there must be a background story, the average man in the street must know what we’re talking about on the stage.

Is there something you should not joke about?
– No, actually there are no limits but you have to keep a certain style. But people usually think that we’re a little too nice.
No one has after the show called Roland with tears in his voice, but there’s politicians who wondered “why am I not in the show, have I really not done anything stupid that qualifies”?

This year’s theme “Vattnet har gått” was fairly obvious. The water shortage in Gotland has dominated the news and significantly affected Gotlanders life.
– It was pretty obvious, water concerns us all. We all have a connection to the water.
He gets his ideas from newspaper clippings; a headline can trigger a process – which sometimes turns in to a feature in the show.
– I get ideas when I run, or do something else entirely. I do not sit at the computer and come up with ideas… I need to have a fairly complete idea when I sit down and write.

To save his ideas, he writes them down in a little black book he always carries with him. It happens that he gets out of bed in the small hours to write down an idea.
Why should people go to Rondo to watch “Vattnet har gått”?
– Because we offer two hours of genuinely locally produced entertainment that’s sure to make you smile. We are up-to-date, we have a nice decor, fantastic light and the sound is great.

Roland Olsson tries to not be predictable.
– We always try to see things from a different perspective than the common; all is not based on reality.
New in this year’s set is Julia Westberg who can sing, dance and act.
– She will also play some of her many strange instruments. Julia is really no typical artist, but she is so darn good.
This year’s show is the final one for Roland Olsson.
– I´ve been doing this for 20 years now, I’m 70 years old and would like to decide for myself when I quit. 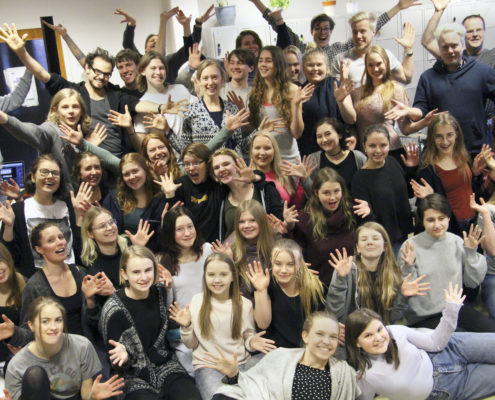 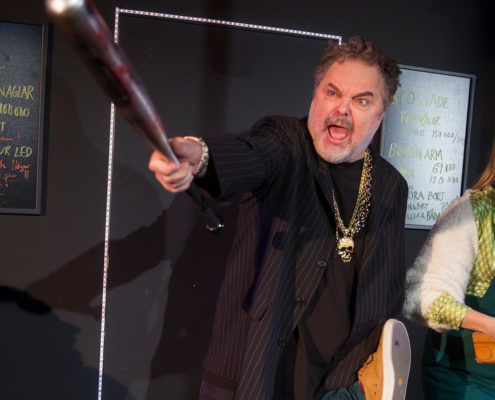 21 February, 2017
Has it happened for real? Maybe not. But it might be true anyway. - This is like a carnival of humanity on stage. Jonas tells a story about Sweden, but a different part of Sweden, says director Thomas Sundstrom. Make sure you are secured when the curtain goes up on this unlikely story of Killer-Anders (and his friends).
END_OF_DOCUMENT_TOKEN_TO_BE_REPLACED
https://kulturenso.se/en/wp-content/uploads/2017/02/mordaranders_square.jpg 1200 1200 rasmus http://kulturenso.se/en/wp-content/uploads/2016/11/logotype.png rasmus2017-02-21 09:57:162017-04-19 10:23:47Killer-Anders and his friends 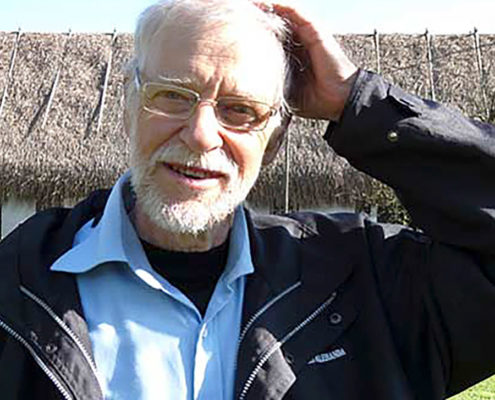 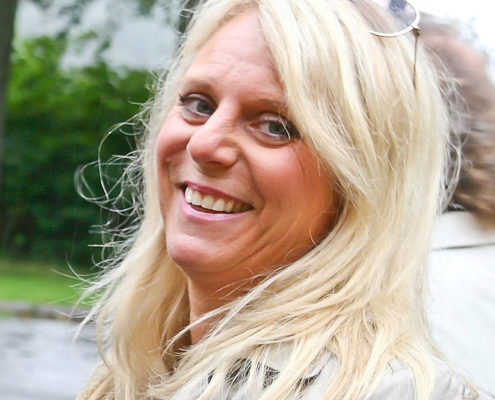 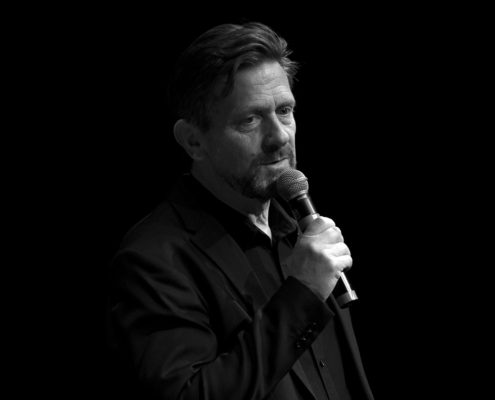 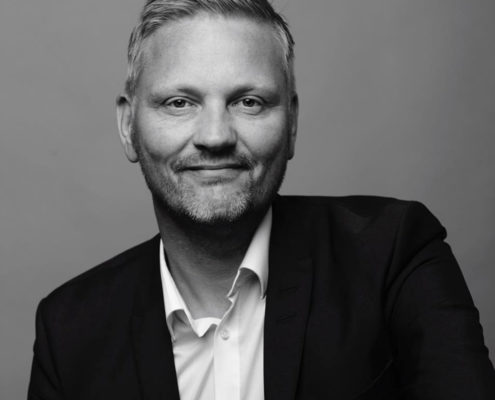 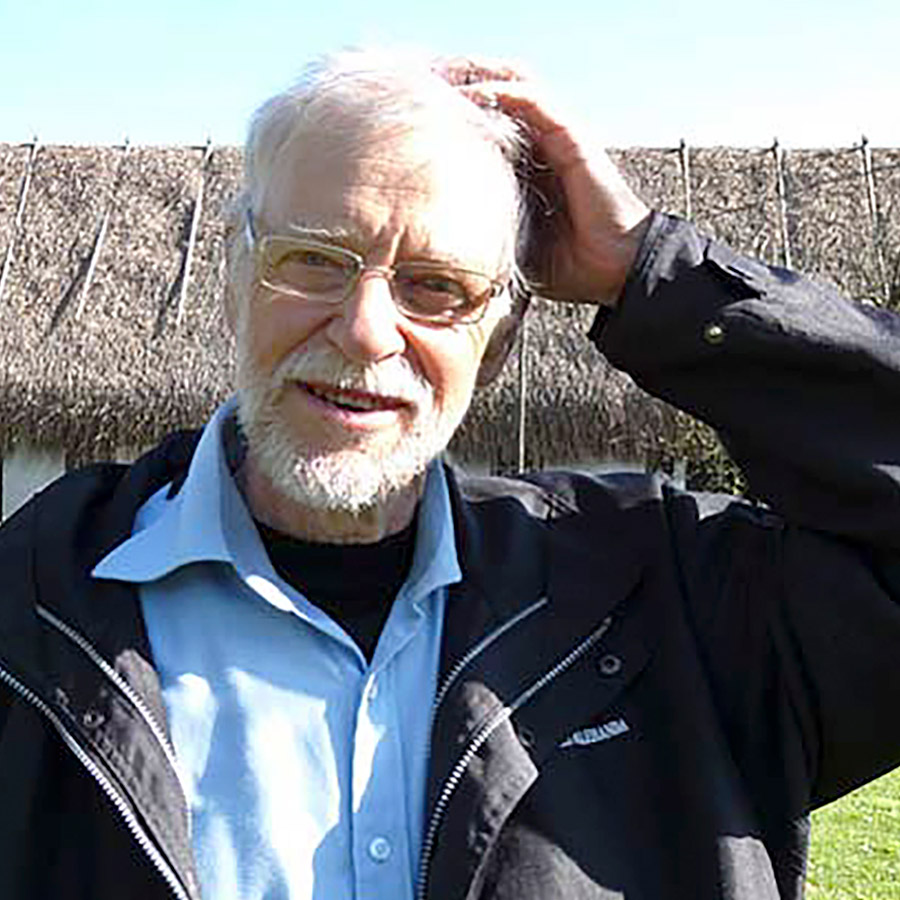 Killer-Anders and his friends
Scroll to top